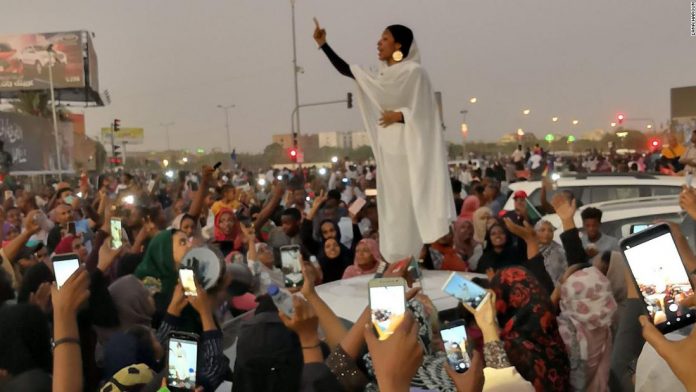 The head of Sudan’s military council has stepped down a day after long-time leader Omar al-Bashir was toppled in a coup, the BBC reported.

Defence Minister Awad Ibn Auf announced his decision in a broadcast on state TV on Friday.

It comes after protesters refused to leave the streets, saying the coup leaders were too close to Mr Bashir.

The army has insisted that it is not seeking power and Sudan’s future would be decided by the protesters.

Mr Ibn Auf was head of military intelligence during the Darfur conflict. Mr Bashir has been indicted by the International Criminal Court (ICC) on charges of war crimes and crimes against humanity over that conflict.

Mr Bashir’s downfall followed months of unrest that began in December over rising prices. At least 38 people have died in the protests.

Turkish Airlines promises to upgrade aircraft amid suspension from Nigeria