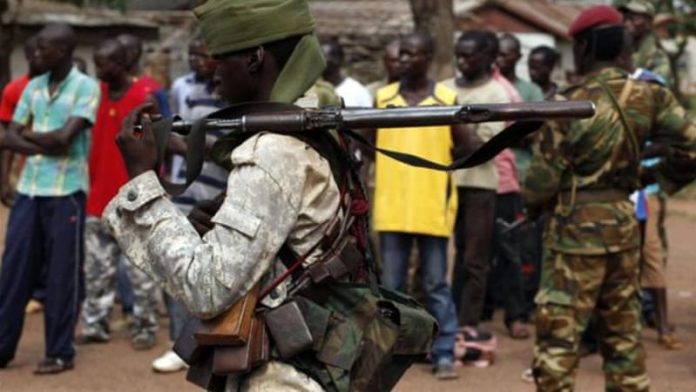 Seven Chadian Soldiers have been killed in an attack by Boko Haram, Azem Bermendoa Agouna an army spokesman said on Monday.

The Islamist militants injured 15 others when they attacked an army position in Kaiga Kindjiria, in western Chad, on Sunday, according to Agouna.

The army claims it killed 63 Boko Haram fighters during the fighting near Lake Chad.

Boko Haram is a Nigerian jihadist group but also carries out attacks in neighbouring countries.

Pastor’ arrested with of Mkpuru Mmiri in Akwa Ibom as NDLEA...