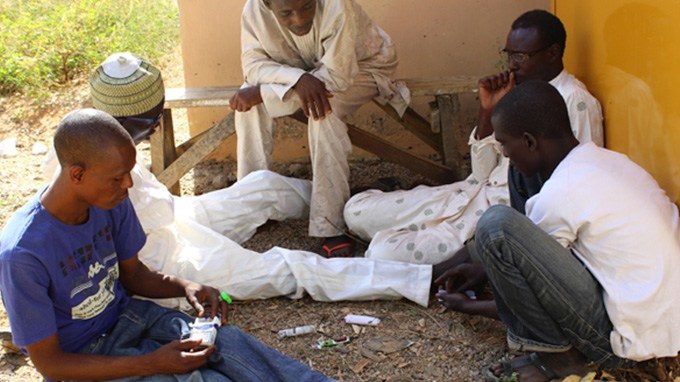 Young Nigerians in Kano State have launched a war on drug abuse.

The young people, through a forum, are trying to device means of fighting the societal scourge.

The forum said Kano has been identified as one the states plagued with drug abuse among young people. They said records showed that over young Nigerians were consuming three million litres of codeine and several million tablets of Tramadol daily.

The forum blamed drug abuse on illiteracy, unemployment, peer pressure, broken homes, amongst others. They called on the relevant authorities to come to the aid of vulnerable young people being influenced to abuse drugs.

Pep Guardiola says Marcelo Bielsa is the ‘most authentic manager’