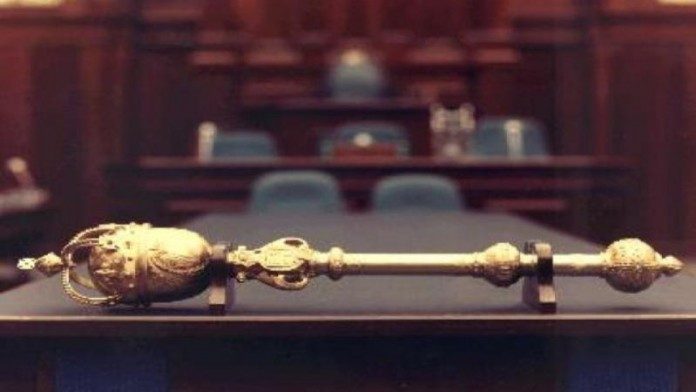 Five lawmakers suspended by the Imo State House of Assembly have been recalled.

They were recalled during a plenary on Tuesday, which was presided over by the Speaker, Acho Ihim.

The Speaker, who announced the development, said that the recalled lawmakers were invited for an interaction during an executive session.

The lawmakers were, in October 2018, suspended by their colleagues in what was described as “unparliamentary” conduct.

Court of Appeal in Delta to be inaugurated in February