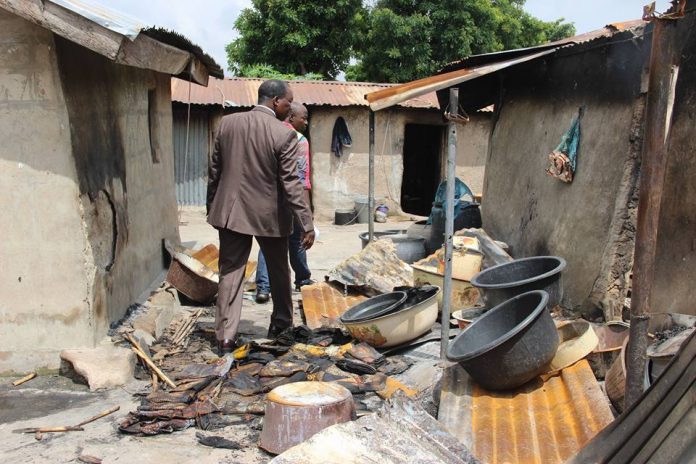 The Nasarawa State House of Assembly on Thursday condemned the Sunday night shootings that claimed 17 lives in Numa, a rural community in Akwanga Local Government, and urged security agencies to bring the perpetrators to justice.

The House, through its Speaker, Ibrahim Balarabe-Abdullahi, also called for peaceful coexistence among the people, urging them to crave and promote mutual love and tolerance.

The lawmakers condoled with the Mada people and the entire people of Akwanga Local Government over the incident, and called on the affected community to leave vengeance to God and allow the law to take its course.

Noting that no society could achieve meaningful progress without peace, the lawmakers described the incident as unfortunate and prayed against a recurrence.

They prayed to God to expose the killers and comfort relations of the victims.

They also called on the people to remain law-abiding, respect constituted authority and embrace peace irrespective of ethnic, political and religious affiliations.

Mohammed Akira, Deputy Commissioner of Police in charge of Criminal Investigation Department (CID), who had confirmed the incident to NAN, said the command had mobilised its men to the area to forestall further breakdown of law and order.