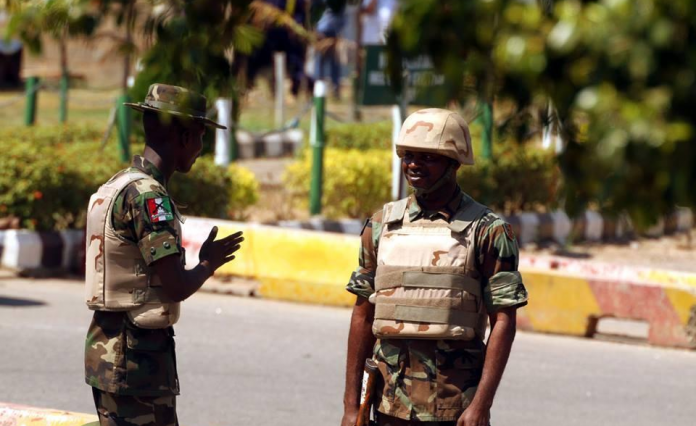 The Court of Appeal in Abuja has set aside the judgement of a special military court-martial that convicted a former Chief of Transformation and Innovation at the Nigerian Army Headquarters, Major General Ibrahim Sani.

Justice Tinuade Akomolade-Wilson on Thursday ruled that the entire proceedings of the court-martial were conducted in a manner that breached and denied General Sani his right of fair hearing as contained in Section 36 (6) and (7) of the 1999 Constitution.

“Failure to give the appellant time for defence after he had presented a list of his witnesses, is a breach of the right to a fair hearing,” she said.

General Sani was arraigned on May 20, 2016, before the court-martial without any charge levelled against him. On July 4, however, a nine-count charge bordering on service property, making of false documents and cheating, were filed against him.

The charge was in relation to his role in the facilitation for the allocation of a parcel of land in Asokoro Abuja, which was applied by and allocated to some officers of the Nigerian army, air force and navy by the minister of the Federal Capital Territory.

The Army officer went to the court of appeal and challenged the decision of the special court-martial set up by the Chief of Army Staff, Tukur Buratai.

General Sani told the appellate court that he was investigated by the Chief of Army staff, who again convened a court-martial, appointed its members, signed the charges, and later approved its judgement.

The appeal court, while allowing the appeal by Maj. Gen. Sani, said: “The proceedings and judgment of the special court-martial in respect of charge No: NA/COAS/GI/39/16 filed before the lower Special Court Martial was set aside.

“An order is made for the retrial of the charges against the appellant by another Special Court Martial.”

Mahmud Magaji (SAN), leading Paul Sule, Major Femi Oyebanji, Chris Kelechi Udeoyibo and S.P. Ashiekaa for the appellant, said: “By this decision, setting aside the judgment of the Special Court Martial, the proceedings, conviction, and sentence of the court never existed in the eyes of the law.

“They are null and void. Therefore, the Nigerian Army is obligated to obey the judgment by restoring the appellant to his rank as a Major General with all his benefits and entitlements in the Nigerian Army.”