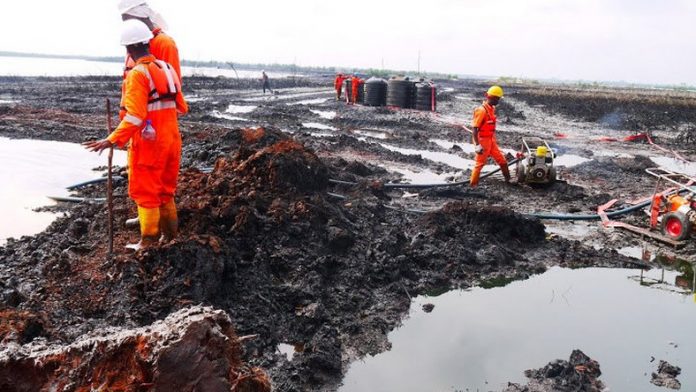 Two Shell oil workers kidnapped in Nigeria’s restive oil-rich south have been freed, six days after they were seized by gunmen who killed their guard and driver, police said Wednesday.

The Royal Dutch Shell oil workers, whose nationalities were not released, were abducted on Thursday in Nigeria’s southern Rivers state, the latest in a long line of attacks in a region where kidnapping for ransom is rife.

In the attack, gunmen ambushed their convoy by opening fire at the police guards to stop the vehicles, killing two policemen.

“The two oil workers who were abducted by a gang of hoodlums last week have both been rescued from their abductors,” Nnamdi said Wednesday.

“The rescue of the oil workers was facilitated by the gallant efforts of operatives of the tactical team of the Rivers State Police Command.”

Police gave no further details on how the pair were freed.

There has been no report on the fate of three oil workers — a Briton, a Canadian and a Nigerian — kidnapped from their oil rig on Saturday.

In that attack, half a dozen gunmen stormed the rig on Saturday in the Ogbele area of Rivers state, grabbing the three men and then heading off into the thick forest and swamps around.

No plans to relocate NGMC to Abuja – NNPC