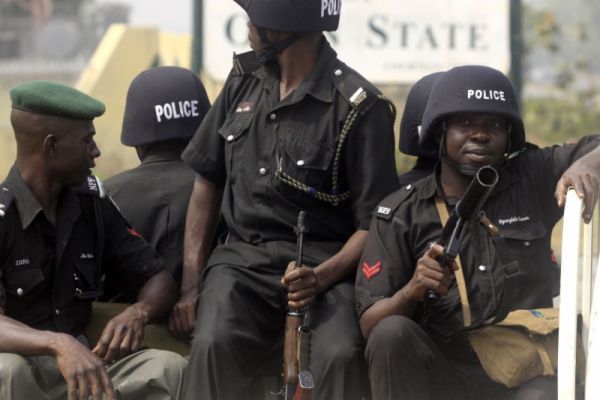 Pandemonium broke out in Iwoye community, in the Imeko-Afon Local Government Area of Ogun State when suspected herdsmen and farmers clashed.

Four persons were feared dead in the incident, which occurred on Thursday.

Further findings showed that the Divisional Crime Officer in charge of Imeko and a police inspector were shot in one of the attacks.

Our correspondent learnt that trouble started after some Fulani herdsmen made their cattle drink from the community stream, thereby polluting the water.

It was learnt that a native, who allegedly challenged the action of the herdsmen, was shot dead in the ensuing altercation.

Policemen who made an attempt to apprehend some of the perpetrators failed, as some herdsmen, who had laid ambush, opened fire on the security agents and killed one civilian.

The killed civilian was identified as Kabiru Ogunrinde.

The state Police Public Relations Officer, Abimbola Oyeyemi, said the police had a record of one death.

Oyeyemi blamed the incident on migrant herdsmen from neighbouring countries who invaded the community and escaped after wreaking havoc.

He said, “No arrest has been made yet. The injured policemen are recuperating in a hospital.”