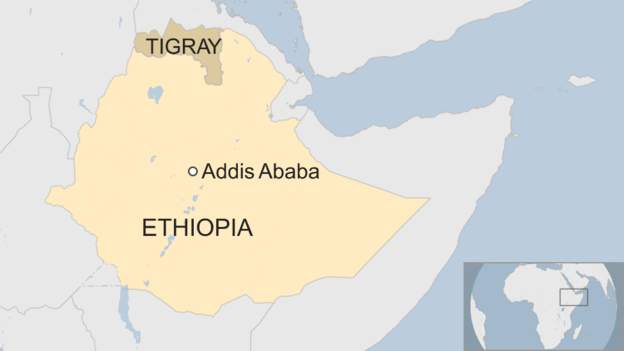 Ethiopia’s fugitive former spy chief and 25 other intelligence agents have been charged with human rights violations.

Getachew Asefa served as the head of the Ethiopia National Intelligence and Security Service until Prime Minister Abiy Ahmed removed him from the post last year as part of wide-ranging reforms.

Mr Getachew along with four other defendants will be tried in absentia, AFP news agency reports.

Over the past year, high-level officials – including the attorney general and the Tigray regional president – have said that the former spy is “hiding” in his native Tigray region in northern Ethiopia, with attempts to find and arrest Mr Getachew proving unsuccessful.

However, AFP news agency says there are reports that officials in the region have been shielding Mr Getachew, none of which are confirmed.

NDLEA uncovers 442 parcels of Crystal Meth in heads of smoked...

Sirika urges aviators to devise means of adapting to COVID 19...