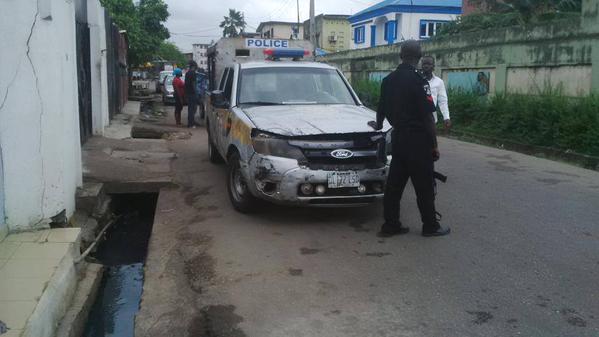 The younger sister of the Assistant Registrar of the Plateau State Polytechnic, Miss Abigail Amos, who was abducted by gunmen on Monday has been released.

Abigail, an OND one student of the Polytechnic was kidnapped when gunmen attacked the institution’s staff quarters located at Heipang in Barki Ladi Council Area around 12:10am.

She was asleep with other family members of the Assistant Registrar when the incident occurred.

It was further learnt that Abigail was picked up by her brother around 7:30pm along the expressway, near Police Staff College in Jos, where she was abandoned by her abductors.

The Assistant Registrar, Mr Ezekiel Rangs confirmed the release of his sister to our Correspondent in Jos on Tuesday.

Rangs said, “Yes, we have secured her release. I picked her up around 7:30pm yesterday along the expressway near the Police Staff College in Jos where she was abandoned by the abductors

“We paid money before she was released but I don’t like to mention the amount because we have put the incident behind us.

“She also told us that she was neither harmed nor molested while she was in the custody of the gunmen. We thank God that she was not killed and she is now with us and doing well.”

N’Golo Kante: Chelsea will allow midfielder to stay away from training...