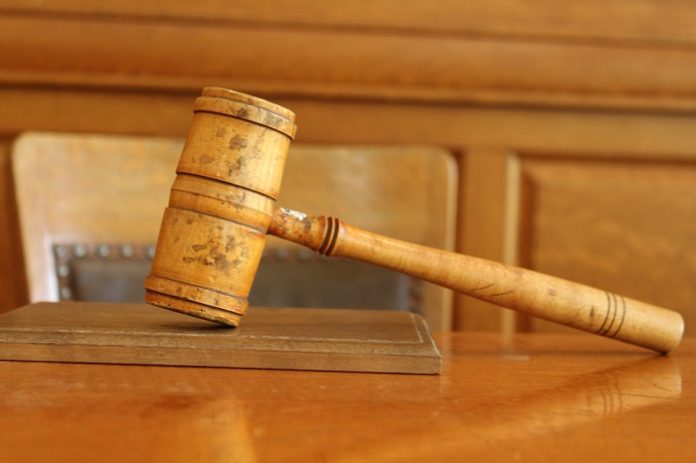 South African Labour Court Judge Anton Steenkamp, 57, has died after being bitten by a black mamba – one of the most venomous snakes – while on holiday in Zambia.

“We are devastated. No words. What an incredible man. His wife, Catherine, is still on her own in Zambia. They were touring Africa. We as a family were very, very proud of him,” relative Ruby Steenkamp told South Africa’s News24..

Wike commends Oba of Benin for his apolitical stance