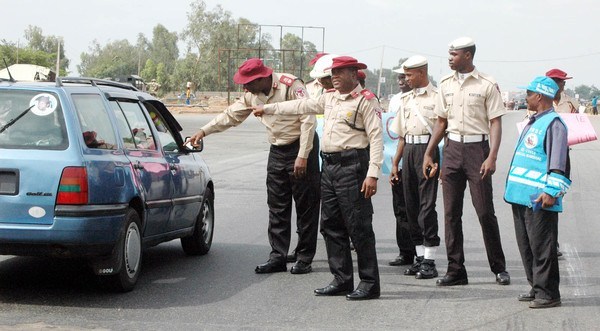 The two officials of the Federal Road Safety Corps (FRSC), kidnapped on Monday, have been released.

Their release was confirmed FRSC spokesman Bisi Kazeem on Wednesday.

The two officials, identified as Abioye and Bayegunmi, were kidnapped by unknown gunmen at Iwajara in Oriade Local Government Area of Osun State.

The officers were freed late on Tuesday.

It is not clear if payment was made for their release or not.

When contacted, Mr Kazeem in a short message to Premium Times confirmed the release of the duo.

“They have been released,” his message read.

He said the agency would provide more details of the release later.

Kidnapping for ransom has become rampant in many states across Nigeria despite the efforts of security agencies. Dozens of kidnappers have been arrested by security agencies in different states in the past month.