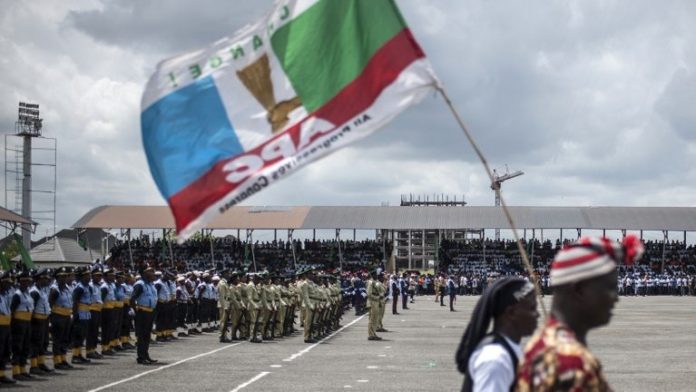 Ugonna Ozurigbo, house of representative member-elect for Nkwerre/Nwangele/Njaba/Isu federal constituency of Imo state, has been sacked by a federal high court in Owerri, on Monday.

Ozurigbo had recently resigned as the deputy speaker of the state house of assembly to enable him function well as a member-elect of the national house of representatives.

Harrison Nwadike, a candidate who contested the ticket with Ozurigbo during the APC primary election, had filed a suit in court over the submission of Ozurigbo’s name as the candidate of the party.

In its judgement, the court ruled that Nwadike was the “rightful winner” of the primary election in the federal constituency.

P.A. Rigime, who delivered the judgment, ordered the Independent National Electoral Commission (INEC) to issue a certificate of return to Kingsley Echendu, candidate of the Peoples Democratic Party (PDP), who had emerged second during the election.

Stanley Imo, counsel to Echendu, said the court was right to have declared his client the rightful winner of the election.

“The law is very clear on this. Harrison Nwadike did not participate in all the stages of the election but my client did,” he said.

“Now, the court held that Ugonna Ozurigbo was not the rightful candidate of the APC (and) said that the second runner-up, who is my client that participated in all the stages of the elections, should be issued with the Certificate of Return.”