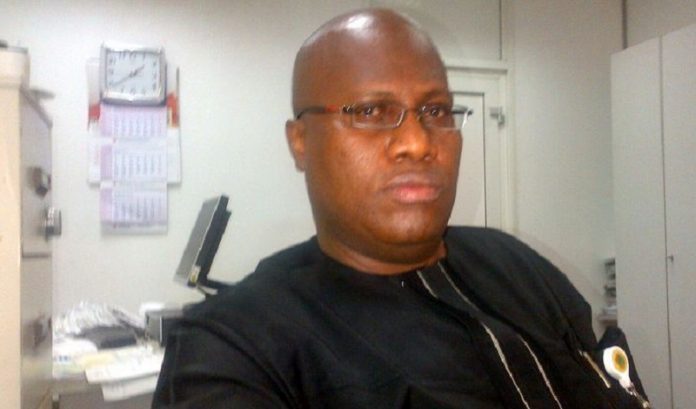 Lumumba said members of the union were on their way to pay a condolence visit to the family, adding that a statement would be issued later.

Johnson died in the wee hours of Friday.

The deceased, who became PENGASSAN president in 2014, reportedly passed on after an ailment.

Why Rivers PDP is not campaigning for Atiku – Wike