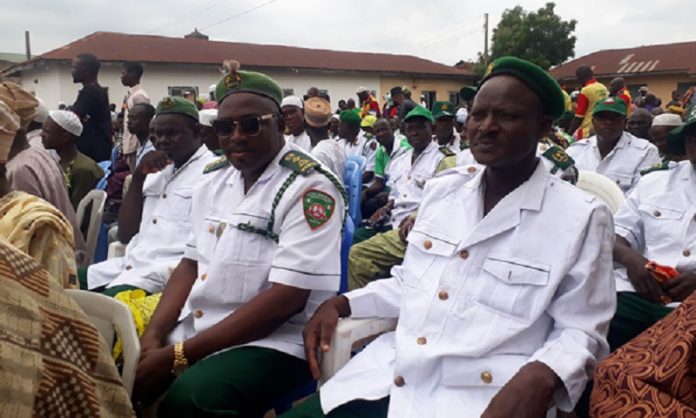 The Oyo State Government on Friday proscribed the activities of the state chapter of the National Union of Road Transport Workers (NURTW).

The action followed alleged security breaches and factional clashes of the union members in some areas of Ibadan, the state capital.

The Chief of Staff to the Governor, Mr. Bisi Ilaka, told journalists at a press conference in the Governor’s Office that the union’s activities has ceased forthwith.

There are apprehensions of a violent backlash but Ilaka urged the people of the state to go about their lawful businesses.

On Thursday, the Police Public Relations Officer, Olugbenga Fadeyi, said that six NURTW members had been arrested for disturbances at motor parks between Wednesday and Thursday.

I’m in charge of Borno, not ISWAP – Zulum