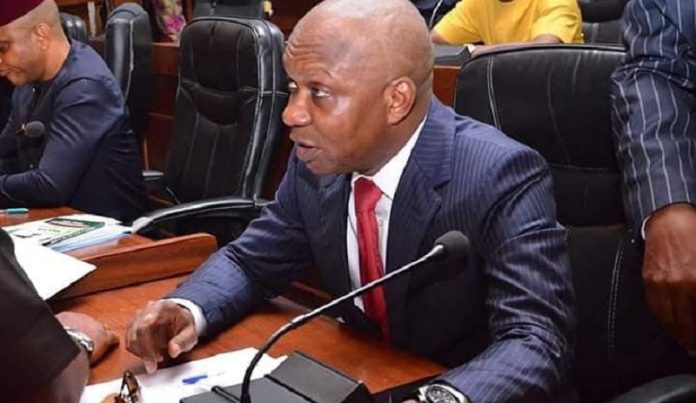 The member representing the Umuahia Central State constituency in the state House of Assembly, Chinedun Orji has been elected as the 11th Speaker of the Assembly.

Orji, who is a second term lawmaker emerged unopposed on Monday during the inaugural session of the state legislature. He was also the majority leader of last Assembly.

The new speaker is son of former Abia governor Theodore Orji who is on the radar of the Economic and Financial Crimes Commission (EFCC) over a multi-billion naira money laundering scandal.

The members of the seventh Assembly also elected the member representing Ohafia South state constituency, Ifeanyi Uchendu as the Deputy Speaker of the House.

He was nominated by the member representing Obingwa West state constituency, Atoms, while Jerry Uzodike supported his nomination.

The Clerk of the House, Mr. Pedro Irokansi presided over the session.

Ruth Adediran: Jandor thanks Lagosians after show of love on mother’s...