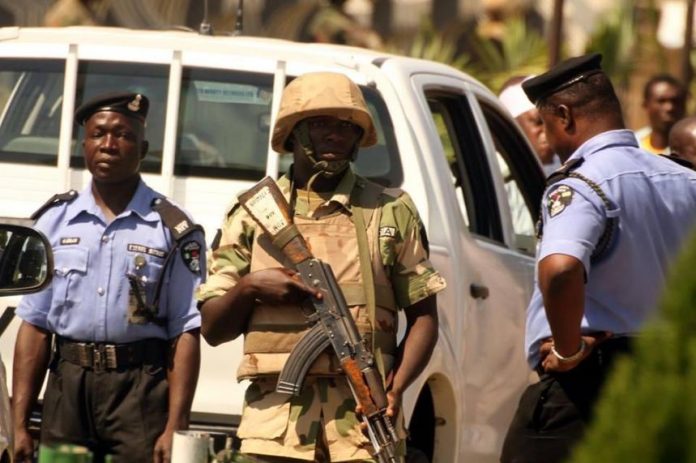 Students of the Plateau State University on Monday took to the streets in protest over an attack on their institution by armed men suspected to be Fulani herdsmen.

Our correspondent gathered on Monday that one student was shot while another female student was allegedly raped by the gunmen who invaded the female hostel on Sunday night.

It was also learnt that some offices belonging to lecturers were also burgled by the hoodlums and many items carted away.

The students, who were angered by the development blocked the major road leading to the institution located at Bokkos Local Government Area and called on government and school management to put an end to the incessant attacks and harassment of students by herdsmen.

As of the time of filing this report, the protest by the students was still on, while security agents have been drafted to the institution to prevent the situation from escalating.

The Public Relations Officer of the University, John Adams confirmed the development to our correspondent in Jos on Monday

He said “As I speak with you, we have been blocked from entering the school because of the students’ protest but what I can tell you is that some armed people entered the school last night to disturb the peace in the institution.

“One student was shot and the students were not happy over the situation. I will give you the details when we are allowed to gain access to the school.”