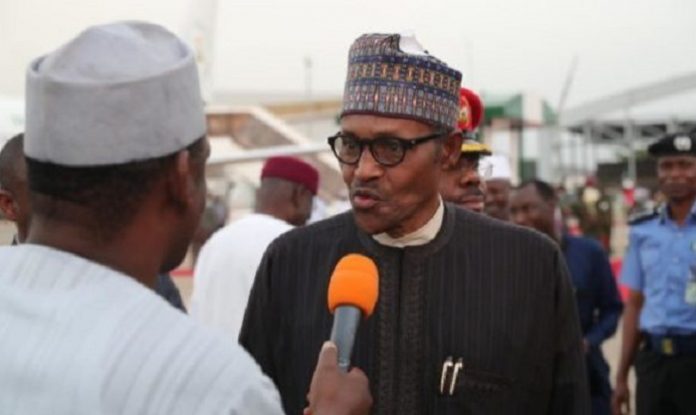 The Inter-Party Advisory Council has refuted reports that 60 presidential candidates and chairmen of political parties endorsed the 2019 presidential poll that culminated in the re-election of President Muhammadu Buhari.

IPAC, which is the only umbrella body of all political parties recognised by the Independent National Electoral Commission, said only six parties endorsed the election.

A group, under the aegis of the G-60 Forum, had hailed the election and passed a vote of confidence in the Independent National Electoral Commission.

According to the Chairman of the G-60 Forum, Muhammed Shittu, who is also the National Chairman of the Advanced Peoples Democratic Alliance, the controversy surrounding INEC’s server is a deliberate ploy to destroy the integrity of the country’s electoral process.

He had also lambasted the Peoples Democratic Party and its Presidential candidate, Atiku Abubakar, for claiming victory and arguing that INEC transmitted results through a server.

The Senior Special Assistant to the President, Garba Shehu, had also in a statement accepted the endorsement, saying the presidential candidates had displayed a sense of patriotism and urged the opposition party to accept the loss with grace and maturity.

But IPAC, on Thursday, stated that only six political parties endorsed INEC, including the Advanced Peoples Democratic Alliance, the Allied Peoples Movement and the Movement for the Restoration and Defence of Democracy.

“There were just six (parties). There is nowhere that 60 political parties endorsed Buhari for anything or spoke on anything about the tribunal.

“I saw the press conference. Shittu was there. The MRDD, APN and APDA were also there. They were coordinated by APDA. The man in white that spoke is the National Chairman of APDA. Nowhere did 60 parties endorse (Buhari) nor did anyone speak on behalf of 60 parties. There were just six.”