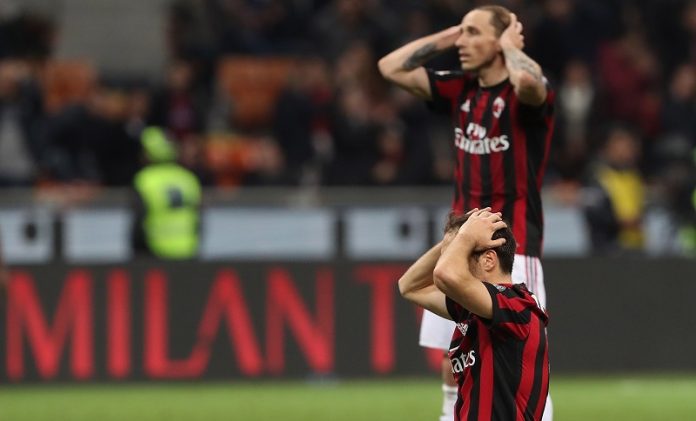 AC Milan have struck a deal with Uefa to serve a one-year ban from European football over breaches of Financial Fair Play rules.

The club, which finished fifth in Italy’s Serie A, will miss next season’s Europa League.

Uefa will end its proceedings against the Italians for overspending, said the Court of Arbitration for Sport (Cas).

Their place in the Europa League is now likely to go to Torino, who finished seventh in Serie A last season.

Milan previously successfully appealed against a two-year ban imposed by Uefa last summer after being found guilty of breaking spending rules between 2015 and 2017.

Under Uefa regulations, any club making losses beyond the permitted limits over a three-year period faces possible sanctions, and in some circumstances, a ban.

Milan were able to take part in last season’s Europa League – going out in the group stage – after appealing to Cas, persuading it that their finances would improve under new ownership.

Xenophobia: ‘Our brothers and sisters do not deserve this’- Twitter agog...