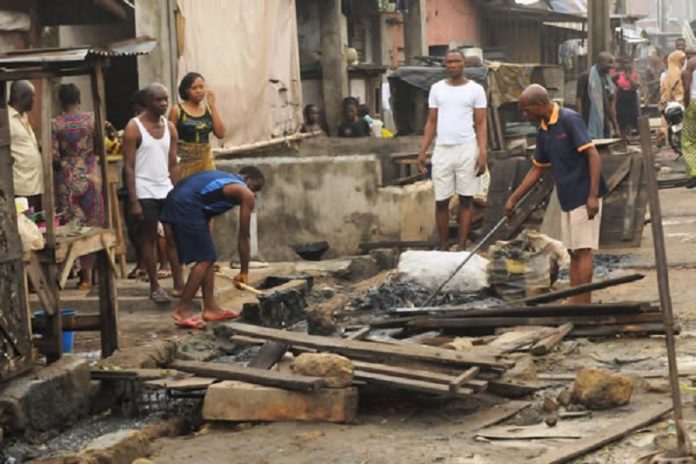 The Lagos State Government has said that there will be no restriction of movement on the last Saturday of June or any other month.

Mr Biodun Bamgboye, Permanent Secretary, Ministry of Environment, made this known on Tuesday at Alausa, Lagos.

Bamgboye, therefore, urged residents to ignore rumours making the rounds on the airwaves and the social media that it has reintroduced the monthly environmental sanitation exercise and vehicular restriction.

“There is no basis for the apprehension of some people that they may have their businesses or social engagements disrupted by the vehicular restriction between the hours of 7:00 a.m and 10:00 a.m, the restriction period for previous environmental sanitation exercise.

“One of the proactive measures undertaken by the governor on his first day in office, was to sign an Executive Order that borders on the declaration of zero tolerance for indiscriminate dumping of refuse all over the state and did not include a restriction for environmental sanitation exercise,” he said.

Bamigboye said the governor’s position is that the monthly environmental sanitation exercise cancelled by the last administration, would only be reintroduced after necessary consultations and with the popular support of the majority of Lagosians.

He said that the resolve of the present administration was to ensure that machinery was put in motion to have a cleaner, safer and sustainable environment for all the residents.

“The present administration in Lagos State is not unmindful of the status of the state as the commercial nerve centre of the nation and will ensure that the general public is duly notified if and indeed when a decision is taken on the reintroduction of the exercise,” he said.