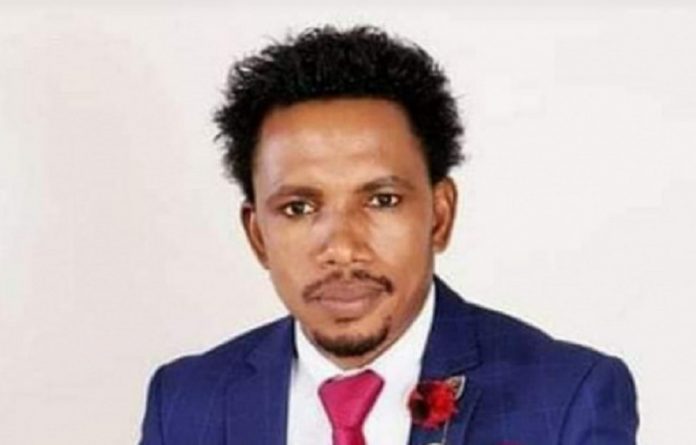 Elisha Abbo, Adamawa north senator who assaulted a nursing mother, has surrendered himself the police in the federal capital territory (FCT).

The senator has been under fire since a video where he was seen hitting an attendant at a shop in Abuja went viral.

The video had sparked outrage, with many Nigerians calling for the prosecution of the lawmaker.

Mohammed Adamu, inspector general of police, subsequently ordered that a comprehensive investigation be carried out on the incident.

The senate also set up a committee to investigate the matter.

It was not immediately clear the nature of the interrogation although the senator had earlier admitted committing the crime.

In a statement he personally signed on Wednesday, he said he regretted his actions and would be of good conduct going forward.

“It is with a deep sense of remorse and responsibility that I, Senator Ishaku Abbo (SIA) profoundly apologize to all Nigerians, the Senate, the Peoples Democratic Party (PDP), my family, friends as well as our mothers – the Nigerian women,” the statement read.

“I personally apologize to Bibra and her family for my action towards her, which has brought immense discomfort in our body polity.”

If found guilty of assault, the youngest Nigerian senator might get a two-year jail sentence.