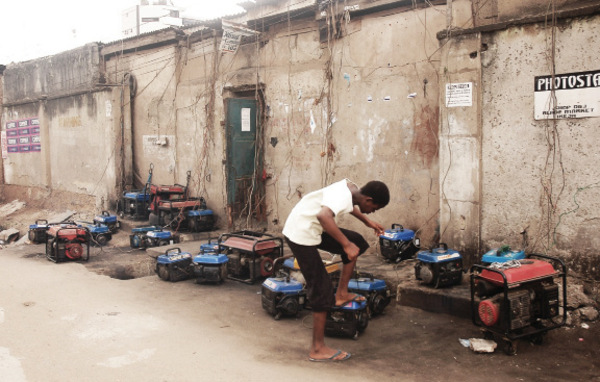 The House of Representatives has resolved to investigate the contracts awarded and payments made to contractors by the Federal Government towards reviving the power sector.

According to a motion unanimously adopted by the House at the plenary on Thursday, the probe will cover the $16bn spent by the President Olusegun Obasanjo-led administration between 1999 and 2007.

It will also cover the administrations of Umaru Yar’Adua, Goodluck Jonathan and the incumbent, Muhammadu Buhari.

A member, Mr Sada Soli, moved the motion, entitled, ‘Need to review government expenditure on the power sector to ensure sustenance of the power reform programme in Nigeria.’

The lawmakers resolved to set up an ad hoc committee to “carry out a comprehensive investigative hearing on how much money was spent on the power sector reform programme over the years without commensurate results and report back within six weeks for further legislative action.”

Soli, while moving the motion, said, “The House notes that the Electric Power Sector Reform Act was aimed at removing the ineffectiveness of the sector in order to transform it into a more efficiently-managed sector. The power sector reform was expected to open opportunities for the development of Small and Medium Scale Enterprises, increase access to electricity in processing farm produce, create job opportunities for Nigeria’s teeming graduates and enhance socio-economic development of the country.

“The House recalls that an investigative hearing was conducted by the House of Representatives in 2008 over the alleged spending of about $16bn on the power sector. The set power generation target was that by year 2020, the nation would have achieved 40,000 MW based on the alleged investments in the proposed power plants, but till date, such generation target has eluded nation.

“The House acknowledges the lamentation by the President (Muhammadu Buhari) to the effect that such huge sums of billions of dollars could be spent without commensurate results in the generation, transmission and distribution of power supply in the country.”