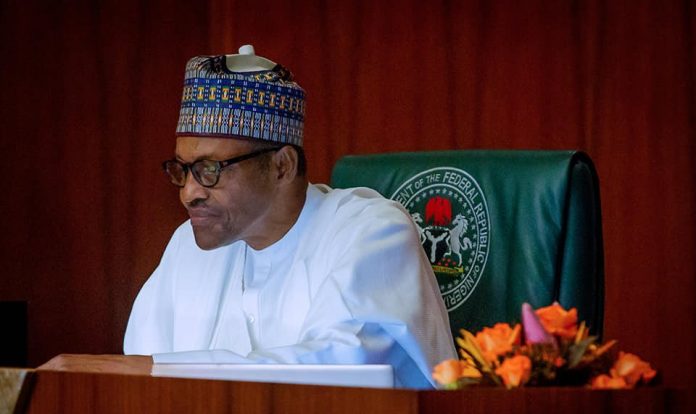 The Yoruba Youth Forum has called on the Muhammadu Buhari-led Federal Government to, as a matter of urgency, find a lasting solution to the insecurity challenge bedevilling the nation.

The group further noted that the response of the Federal Government to the deteriorating security situation in the country showed that the Buhari administration was taking the issue of insecurity with levity.

The YYF in a statement signed by its President, Abiodun Bolarinwa, on Sunday said the Federal Government was not serious about tackling the issue of insecurity.

“The attitude of the Buhari’s Presidency to the spate of killings in the country shows that lives of Nigerians are no longer important to him,” he stated.

Speaking on the bloody clash that occurred last Monday in Abuja between the Nigeria Police Force and the Islamic Movement of Nigeria, Bolarinwa said the loss of lives that trailed the clash was avoidable.

Bolarinwa claimed that the clash showed that the Federal Government had a hidden agenda because it had refused to obey the court order that granted bail to the leader of the group, Ibrahim El-Zakzaky.

He said it was not a crime for the Shi’ittes to protest because the Federal Government had refused to obey the court order.

Bolarinwa wondered what President Buhari “stands to gain in detaining Ibrahim El-Zakzaky while innocent Nigerians are being killed on a daily basis.”

“Good government must also guarantee security of lives and properties which the present administration has failed to do,” YYF said.

Bolarinwa condoled with the families of the police officer, DCP Usman Umar, and the corps member serving with the Channels Television, Precious Owolabi, that were killed in the Monday attack.

Bolarinwa, who also charged Yoruba leaders and traditional rulers not to relax over the issue of insecurity, thanked the Alaafin of Oyo, Oba Lamidi Adeyemi and former President Olusegun Obasanjo for telling Buhari the truth about the security situation in the country.