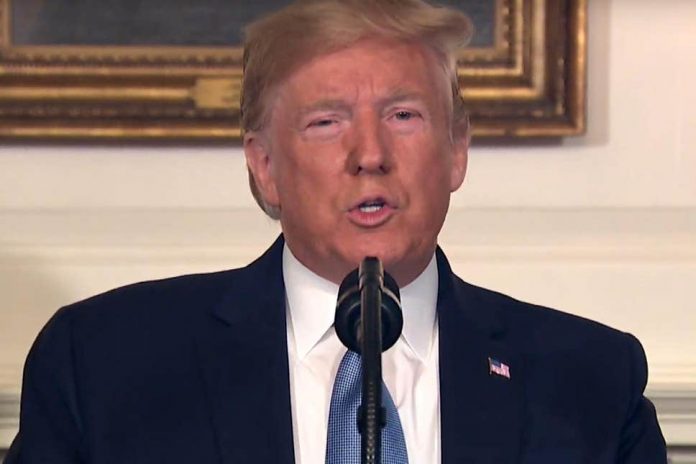 Donald Trump is to visit the sites of mass shootings in Ohio and Texas amid warnings he will not be welcome. The attacks in Dayton and El Paso left 31 people dead.

President Trump spoke out on racism and hatred following the shootings but has been accused of stoking the same sentiments he sought to condemn. The Democratic congresswoman who represents El Paso said she would not meet him, urging him to understand that his words “have consequences”.

“I refuse to join without a dialogue about the pain his racist and hateful words & actions have caused our community and country,” Veronica Escobar tweeted.

The El Paso shooting is being treated as a possible hate crime. Much of the city identifies as Hispanic or Latino and the suspect is thought to be the author of a text posted online which said “this attack is a response to the Hispanic invasion of Texas”.