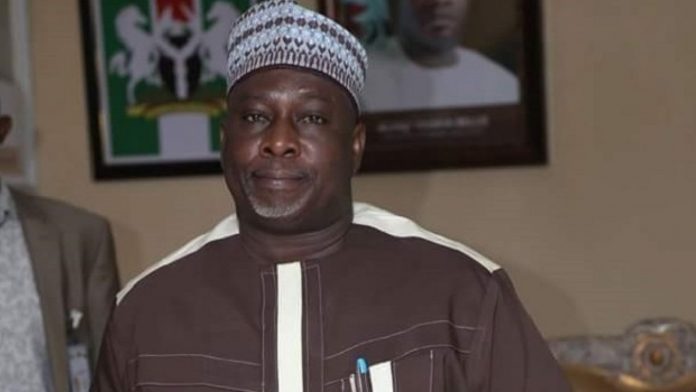 The All Progressive Congress (APC) in Kogi State has suspended the Deputy Governor of the state, Simon Achuba, from the party.

APC Chairman in the state, Abdullahi Bello, announced this on Thursday at a press conference in Lokoja, the state capital. According to him, the deputy governor was suspended for alleged anti-party activities before, during and after the 2019 general elections.

The party also based the suspension on some actions the deputy governor allegedly took which constituted an embarrassment to the APC family in Kogi State.

Nigeria records no new COVID-19 death for second time in a...