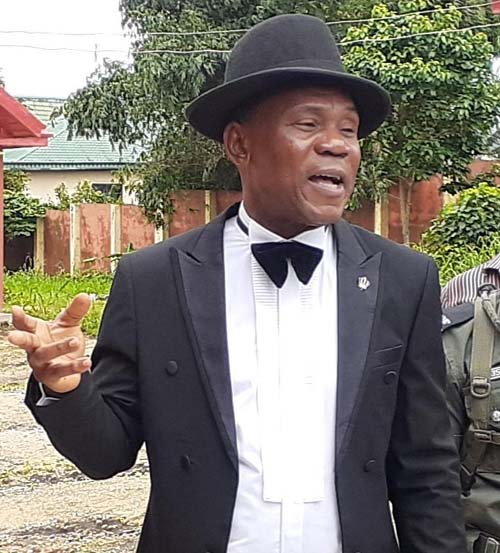 The statement was issued a day after Dr Briyai addressed reporters in Calabar, where he declared to contest for the governorship election in Bayelsa State. He had also announced his resignation as a Resident Electoral Commissioner, saying he would run on the platform of the All Progressives Congress (APC) in the November 16 poll. Okoye, however, said INEC has yet to receive any resignation letter from the REC, in line with the provisions of the Constitution.

According to him, Dr Briyai failed to follow laid down procedure for resignation as such can only take effect on receipt of the resignation letter by the appointing authority. The National Commissioner also condemned the use of the premises of the electoral body for expression of political interest, saying it was unlawful.

He, therefore, noted that INEC’s administrative secretary in the state has been directed to take over the responsibilities of the REC until further notice.