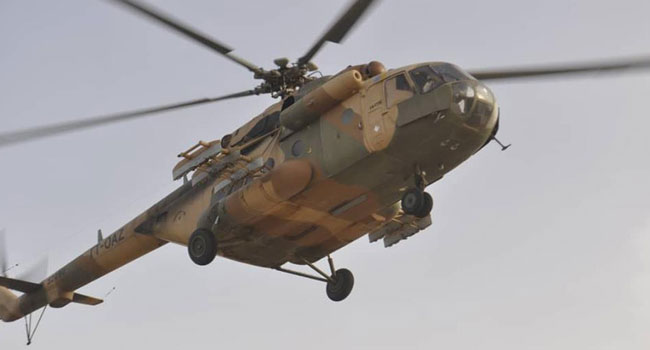 The Nigeria Air Force says its Air Task Force has destroyed a Boko Haram command and control centre at Dusula located on the fringes of the Sambisa forest.

A statement by its spokesperson, Air Commodore Ibikunle Daramola, explained that the operation was executed after series of Intelligence Surveillance and Reconnaissance (ISR) missions revealed solar panels, communications equipment and other facilities at the command centre.

The bombardment targeted the remnants of Boko Haram and Islamic State of West Africa Province (ISWAP) terrorists in northeast of Nigeria, under the Operation Green Sweep 3, aimed at identifying and destroying terrorists’ positions in the troubled Borno state.

Comedian ‘Cute Abiola’ is in our custody – Nigerian Navy