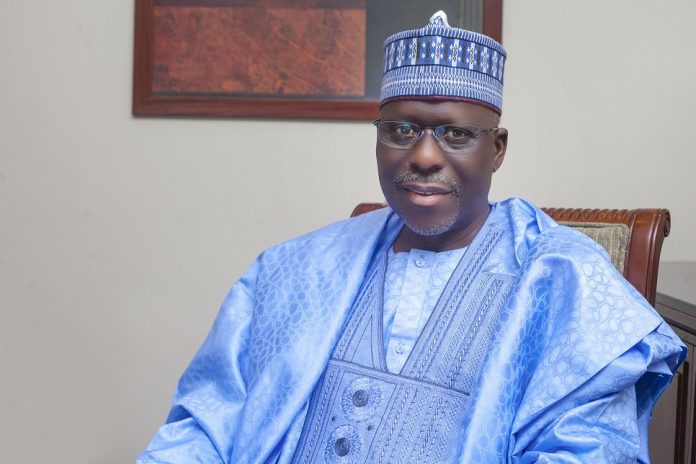 Seven aspirants contesting for the Peoples Democratic Party’s governorship ticket in Kogi State, have stepped down for the former governor of the state, Captain Idris Wada. The aspirants, who stepped down are from the eastern part of the State. Kogi East Elders Council announced that it has secured the assurance of no fewer than seven aspirants to collapse their structures in order to support the candidacy of Wada.

The Vice Chairman of the Council, Architect Gabriel Adukwu said that the Council felt concerned about the large number of aspirants that had signified their interest in the governorship position. This he said prompted the council to swing into action holding a series of meetings with aspirants to convince them to step down for one candidate.

He said that Wada has just one term to spend.