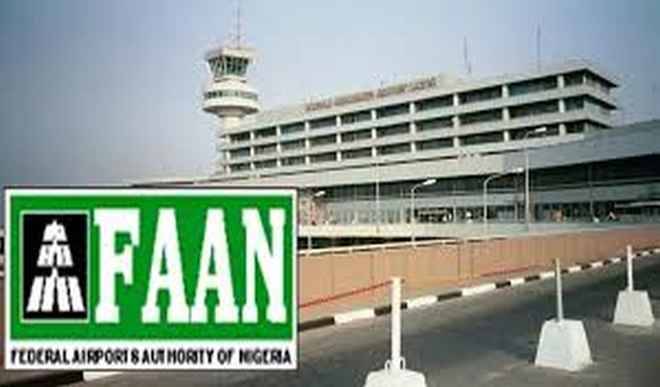 The Federal Airports Authority of Nigeria has said that airports in the country are ready to accommodate the expected increase in passenger traffic due to the partial closure of the Lagos-Ibadan expressway. Mrs Henrietta Yakubu, General Manager, Corporate Affairs, FAAN, gave the assurance in an interview with News Agency of Nigeria on Tuesday in Lagos.

NAN reports that the Federal Government, had on September 2, partially closed the road connecting Lagos, Nigeria’s commercial capital, to other parts of the country to continue its construction. The situation, which had led to gridlock on the ever-busy road, is expected to increase the demand for air travels, especially for business-minded persons. “You will recall that the Federal Government had earlier planned to close the Lagos-Ibadan expressway before the last Sallah break, but the date was shifted forward.

She said FAAN had also put measures in place to ease passenger movements across airports in the country, adding that the safety and comfort of travellers remained the priority of the agency.