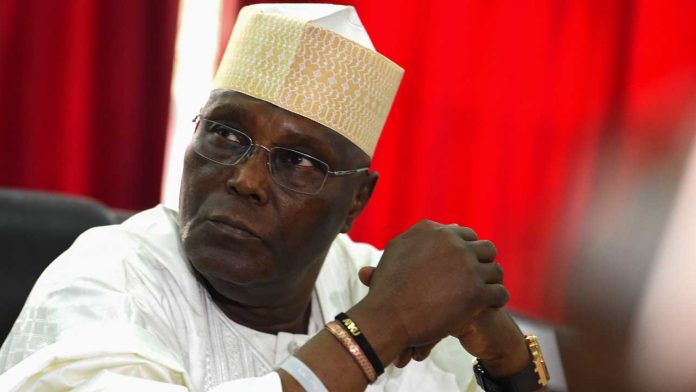 Atiku Abubakar, the presidential candidate of the Peoples Democratic Party in the last general election, on Tuesday, called on the South African government and the African Union to urgently address the ongoing xenophobic attacks on foreigners in the country. He made this call via his verified Twitter handle in a tweet, he personally signed.

The former Nigerian Vice President condemned the attacks on Nigerians and pointed out that if nothing is done about the attacks, it might end up destroying the fabric of African brotherhood. He said, “Reported attacks against Nigerians in South Africa is unacceptable and stands condemned. Urgent steps need to be taken with the SA authorities and the African Union to bring an end to this ill wind that can only end up destroying the fabric of our African brotherhood. – AA”

Nigerians and other foreigners in South Africa have been the targets of attacks since last week when a taxi driver was killed by an alleged drug peddler in Pretoria. Foreign-owned businesses have been looted and burnt in different parts of the country. As of Monday, three persons had already been killed while one person was in the hospital being treated for smoke inhalation.

The South African High Commissioner to Nigeria, Bobby Moroe, had been invited by the Minister of Foreign Affairs for a meeting over the attacks.

Second term: What should Nigerians expect from President Buhari