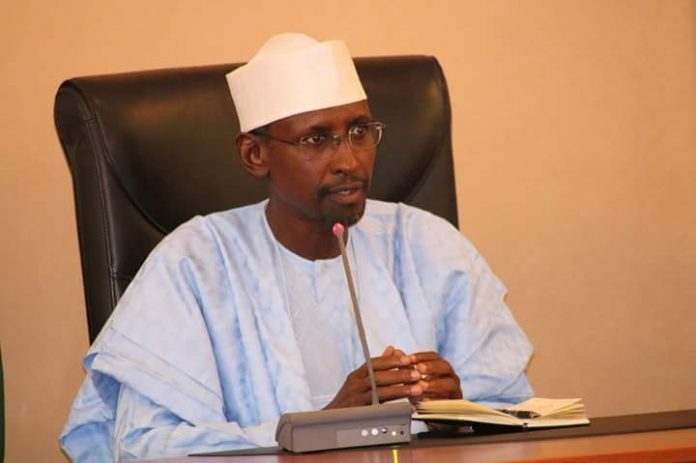 The FCT Minister, Malam Muhammad Musa Bello has called on the residents of the Territory, especially students and youths, not to carry out reprisals on South Africans and their businesses in the FCT over the recent xenophobic attacks on Nigerians in South Africa.

He said that the Federal Government was already exploiting diplomatic channels to address this issue and appealed that residents should allow those efforts to succeed.

Malam Bello in a statement by his Chief Secretary, Anthony Ogunleye, informed residents that those South African business interests in the FCT are in partnership with Nigerian investors and are contributing to the economic development of the Territory. Attacking or vandalising them will ultimately have negative economic consequences for the Nigerian economy and employees of those organisations.