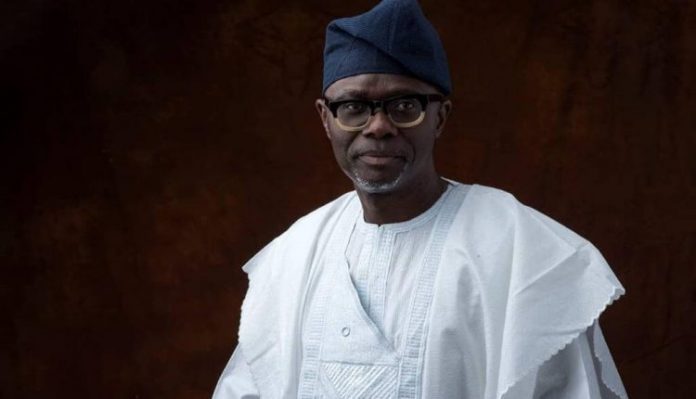 While Chief Owolabi Salis, the governorship candidate of the Alliance for Democracy and his Labour Party counterpart, Ifagbemi Awamaridi prayed the apex court to dismiss the appeal filed by the appellant and uphold the decision of the appeal court. However, Justice Mary Odili who led the panel of five justices in entertaining the suit reserved the judgment to a later date. A five-man appellate court panel had held that the tribunal was wrong to have discontinued hearing on the basis that the AD and its governorship candidate, Salis had abandoned their petition. “The case is to be remitted to the lower court for expeditious hearing of the matter,” the court held.

Similarly, it overturned the decision of the tribunal dismissing the petition filed by Ifagbemi Awamaridi, the governorship candidate of the Labour Party. The appellate court ordered the return of the petition to the tribunal for expeditious determination.

News Agency of Nigeria recalls that the Election Petition Tribunal sitting in Ikeja, Lagos State, had in June dismissed a petition filed by the AD and LP parties challenging the victory of Sanwo-Olu at the March 9 election.

Action Against Hunger calls on authorities to allow continuation of humanitarian...