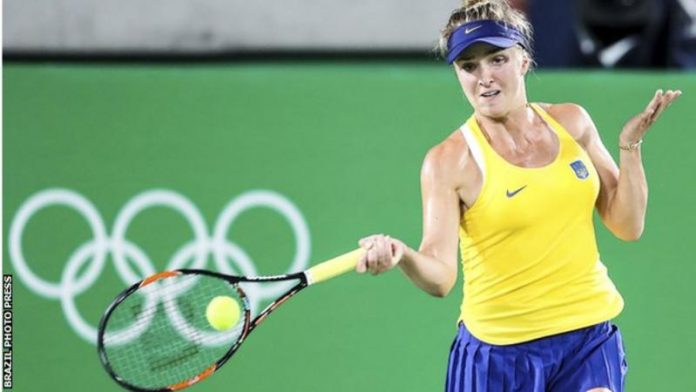 Serena Williams says she “has to do everything well” to win her US Open semi-final against Elina Svitolina and stay on course for a 24th Grand Slam. American Williams, 37, is aiming to match Australian Margaret Court’s record of Grand Slam singles titles.

Fifth seed Svitolina is the highest ranked player left in the women’s event and beat Britain’s Johanna Konta 6-4 6-4 in the quarter-finals on Tuesday. “Elina is obviously a fighter, she gets a lot of balls back,” said Williams. “She doesn’t make a lot of mistakes. She’s one of those players that does everything really well so I have to do everything well, too.”

Seeded eighth, Williams is looking for her seventh US Open title but her first since 2014. She has won four of her previous five matches against the 24-year-old Ukrainian but Svitolina’s victory came in their most recent meeting – a last 16 match at the 2016 Olympic Games in Rio. “It was an unbelievable atmosphere. I played actually a great match,” said Svitolina. “I was kind of young and didn’t have big wins at that time.

“It gave me the confidence to actually let me believe I can play consistent against the top players.”