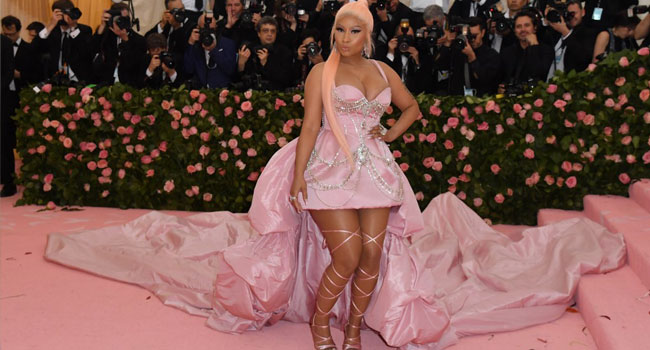 Rap queen Nicki Minaj on Thursday shocked fans by announcing her retirement from music, saying she was going to focus on family. The provocative 36-year-old known for hits like “Super Bass” is engaged to music executive Kenneth Petty, and she recently said a wedding is in the cards in the coming months.

“I’ve decided to retire & have my family,” tweeted the wildly successful rapper raised in the New York borough of Queens. “I know you guys are happy now,” she continued. “To my fans, keep reppin me, do it til da death of me, X in the box – cuz ain’t nobody checkin me.”

“Love you for LIFE.”

The surprising news fueled pregnancy rumors that had already been swirling since June after she appeared on a late-night television show and opted against drinking. She went Instagram-official with her partner Petty in December 2018, after rebooting the relationship decades after they were involved as teenagers.

The rekindled romance raised eyebrows considering Petty’s criminal past: he is a registered sex offender in New York and was convicted in 1995 of attempted rape.