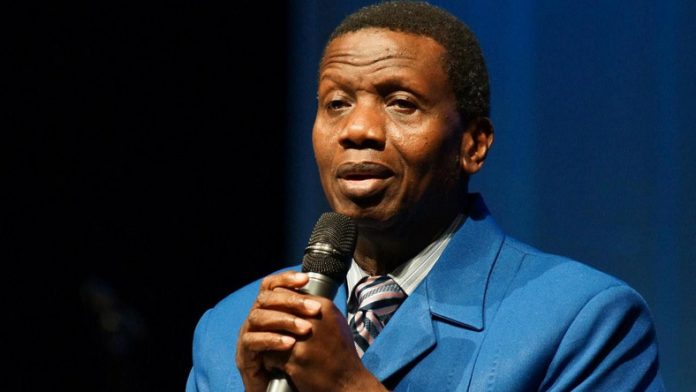 The General Overseers of the Redeemed Christian Church of God (Worldwide), Pastor Enoch Adeboye, has urged Nigerians not to retaliate against South Africans and their businesses over ongoing xenophobic attacks on Nigerians in their country. Beginning his sermon around 11pm at the September edition monthly Holy Ghost Service, held at the Redemption Camp along the Lagos-Ibadan Expressway, Adeboye said, “I beg you in the name of God, don’t retaliate against South Africa.”

The revered pastor recalled his frightening experience as a student of the University of Nigeria Nsukka as the Civil War was about to start when non-easterners were seized in the Eastern Region as students of the University of Ibadan were also seized in the Western Region. Adeboye noted that only a few South Africans were fomenting trouble, stating an average citizen of the country is decent. He also noted that Nigerians relocate to countries like South Africa in search of jobs that were not available in their country.

NIGERIANS SPEAK ON PERFORMANCE OF MINISTERS