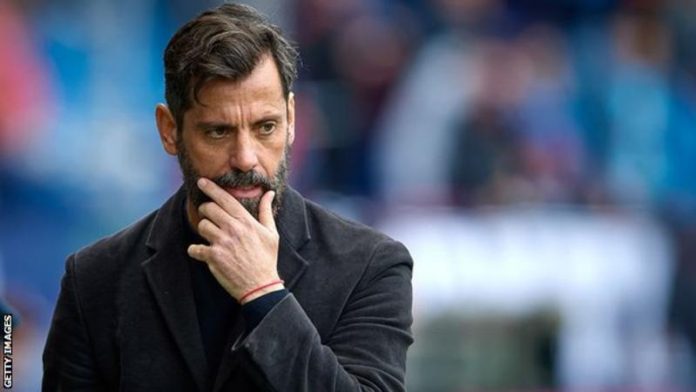 Watford have reappointed Quique Sanchez Flores as manager after announcing the exit of Javi Gracia. Sanchez was in charge of Watford for the 2015-16 campaign before leaving at the end of the season.

Fellow Spaniard Gracia, whose coaching team have also left, had been in charge since January 2018 – making him the first Hornets boss to last more than one full season since 2013.

The appointment of Flores was confirmed 30 minutes later.