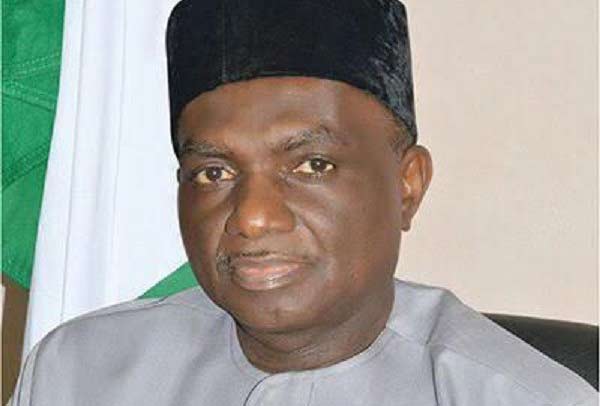 The consul general also disclosed that Air Peace had indicated interest to evacuate over 600 Nigerians willing to return to their country following the latest xenophobic attacks. “The first flight leaves by 09: 00 hours this Wednesday with about 320 passengers and the second batch will leave on Thursday, all things being equal. “We have over 600 who had indicated interest. All things being equal, without any hitches, the plane will take off by 09:00 hours this Wednesday. “The manifest for the first flight is ready, and we are working on the next flight,” he said.

President Muhammadu Buhari had, on Monday, called for the immediate evacuation of Nigerians willing to return home from South Africa following the latest attacks on Nigerians and other nationals. Buhari gave the directive when he received the Report of the Special Envoy to South Africa, the Director-General of the National Intelligence Agency, Ambassador Ahmed Abubakar.

The News Agency of Nigeria reports that the chairman of Air Peace Mr. Allen Onyema, had, last week, volunteered to send aircraft to evacuate Nigerians who wished to return home without payment.