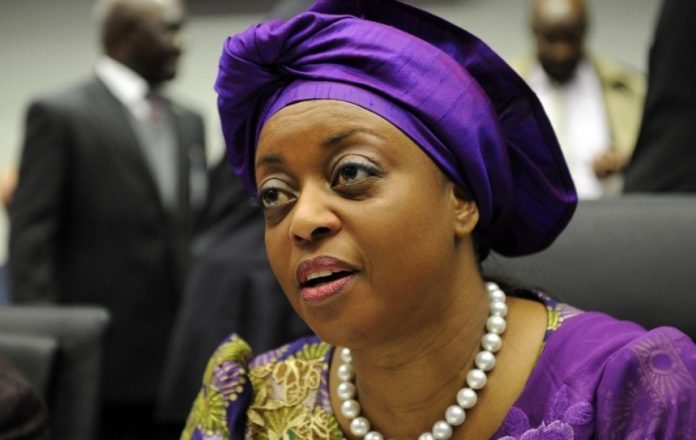 A Federal High Court Sitting in Lagos has granted a final forfeiture to the Federal Government, the $40m worth of jewellries seized from the premises of the former minister of Petroleum Resources, Diezani Allison-Madueke. Justice Nicholas Oweibo ruled that the former Minister had failed to show cause why the jewellries should not be forfeited to the Federal Government of Nigeria.

In his application for the final forfeiture order, Counsel to the Economic and Financial Crimes Commission (EFCC), Rotimi Oyedepo had told the judge that the expensive jewellries comprising wristwatches, necklaces, bracelets, bangles, earrings, a customized gold phone and more were reasonably suspected to have being acquired with proceeds of unlawful activities of the former Minister. An investigator with the Commission, Rufai Zaki, in an affidavit put before the court insisted that the jewellries were beyond the former Minister’s “known and provable lawful income.”

The investigator further said that findings by the EFCC showed that she started acquiring the jewellery in 2012, two years after she was appointed Minister. The investigator also said that the EFCC was in possession of the details of the bank account through which Mrs Alison-Madueke received her salary as a minister.