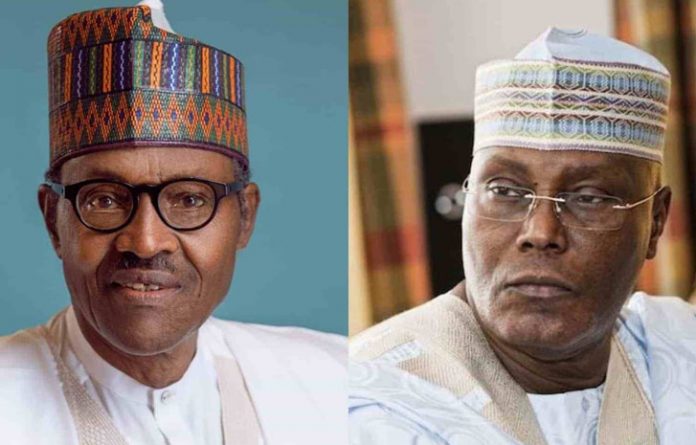 The presidential election tribunal has said that it will deliver judgement in the petition filed by the candidate of the Peoples Democratic Party (PDP), Atiku Abubakar on Septemeber 11, 2019.

All the parties in the suit had made their final submissions on August 21, when the tribunal declared that the date for the judgement will be communicated at a later date. The PDP and its candidate are seeking to nullify the election of President Muhammadu Buhari in the February 23 poll.

They insist that the election was marred by irregularities and are asking the tribunal to declared Atiku as the duly elected president.

Johnson tells Varadkar no-deal Brexit ‘would be a failure’