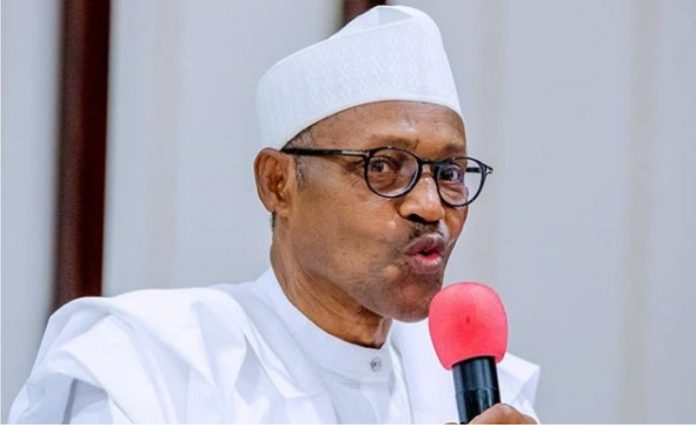 President Muhammadu Buhari has described the Boko Haram terrorists in the North-East region of the country as bandits. He stated that his administration would continue to treat the insurgents as such as the Federal Government steps up efforts the fight against insurgency in the region.

“Boko Haram has been degraded, but its members are still a nuisance around Lake Chad and surrounding islands,” he was quoted as saying in a statement by his special adviser on media and publicity, Mr Femi Adesina.

The President, who received the President of International Committee of the Red Cross (ICRC), Mr Peter Maurer, on Tuesday in Abuja, added, “That is why we are cooperating with Chad, Cameroon, Niger Republic, and other countries.

“We are also using the Air Force quite effectively. They are bandits, and we will continue to treat them as such.”