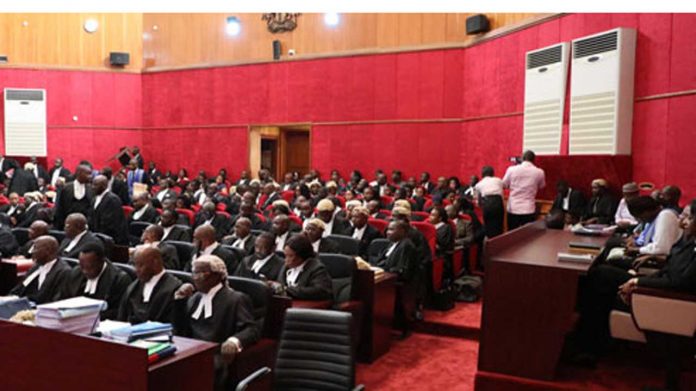 The Presidential Election Petition tribunal on Wednesday dismissed the testimony the Peoples Democratic Party (PDP) star witness, Osita Chidoka. Chidoka’s testimony was struck out for introducing facts not canvassed in the petition when it was filed.

Chidoka served as the National Collation Officer of the PDP during the 2019 presidential election and testified as a star witness for the petitioner. In its 4th ruling of the day, the Tribunal said the statement was incompetent, having been filed in violation of the provision of the Electoral Act.

The PDP and its presidential candidate, Atiku Abubakar earlier in July presented the former Minister of Aviation as their 62nd witness.