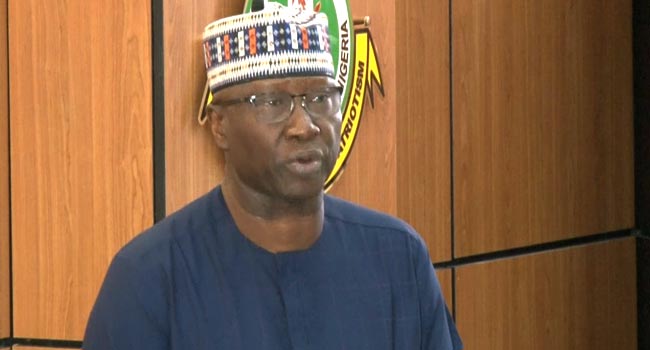 The Federal Government has said it will not muzzle the press as it performs the important work of providing the public with reliable and quality information. The Secretary to the Government of the Federation, Mr Boss Mustapha, gave the assurance at a dinner organised in honour of editors and media partners by the Media Unit of the State House Abuja on Thursday.

Mustapha maintained that no real democracy could exist anywhere in the world without freedom of the press. He, however, called on media organisations to partner with relevant stakeholders in combating the menace of fake news and disinformation in the society. According to him, fake news is inimical to the wellbeing of any organised society.

“We will continue to support an independent media that gives the public credible news, enlightens us to think more critically and act more honourably to address pressing national challenges. “We will equally support efforts from media organisations to combat disinformation in all forms, especially fake news which are detrimental to the peace, security and unity of the nation,” he said.

Man allegedly connives with pastor to kill girlfriend for rituals