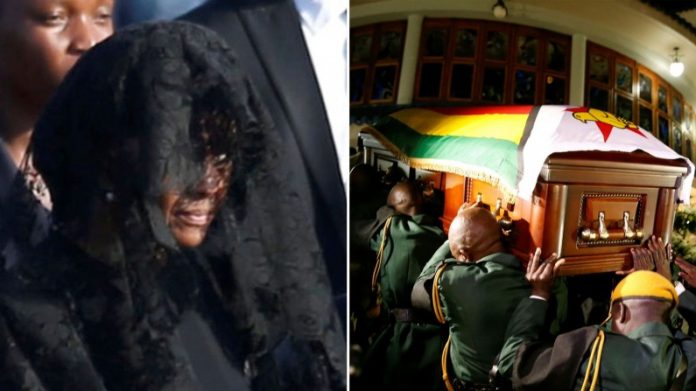 Zimbabwe’s former President Robert Mugabe will be buried in the National Heroes Acre monument in Harare, his family says, following a row with the government over his final resting site.

Family spokesman and nephew Leo Mugabe says the date is yet to be determined. Before that there will be a public ceremony at the state cemetery in Harare on Sunday, followed by a ceremony at Mr Mugabe’s home village.

Mr Mugabe, who was 95, died last week while being treated in Singapore. His body is now lying in state at the Rufaro football stadium in the capital.