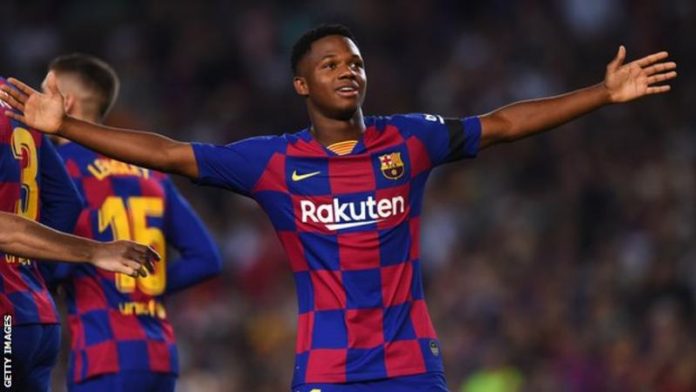 The teenager burst on to Frenkie de Jong’s square ball to score the opener with a firm strike at the Nou Camp. Fati then returned the favour five minutes later when he cut the ball back for De Jong to double the hosts’ lead.

‘Arsenal boss Unai Emery showing no evidence of being an upgrade...