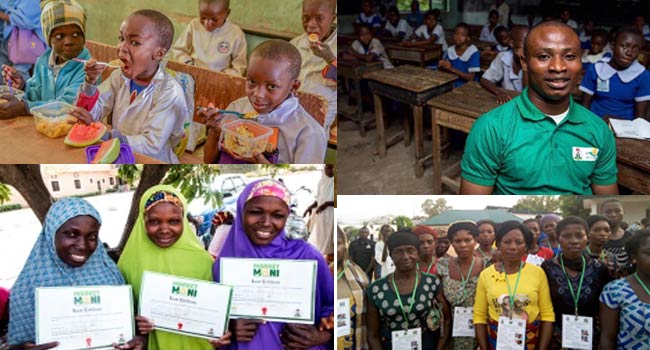 The sum of N500billion is spent annually on National Social Investment Programme (NSIP) by the Federal Government. This was disclosed on Monday by the Minister of State Budget and National Planning Clement Agba at the 60th annual conference of the Nigerian Economic Society in Abuja.

“The sum of N500billion has been appropriated annually for the scheme since 2016. This reflects the continued determination of the government to pursue an inclusive society and achieve growth. Policies such as the n-power scheme have seen 500,000 graduates and 26,000 others engaged.

“Under the national home-grown school feeding program, as at March 2019 over 9.5million school children across 30states are being fed and over 1913 cooks empowered,” Agba said.