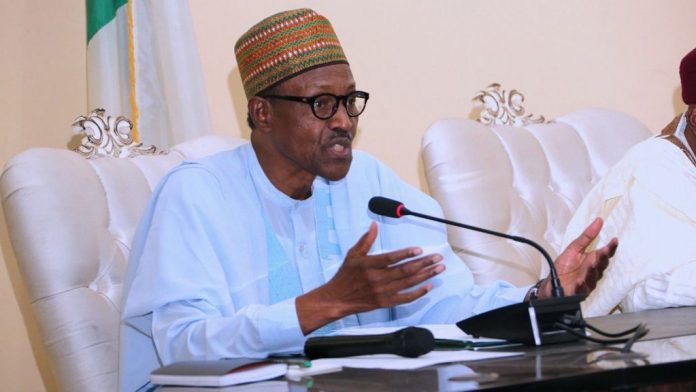 President Muhammadu Buhari is currently in a meeting with the Inspector General of Police, Muhammed Adamu. Police Service Commission which is led by its chairman, Musiliu Smith is also at the meeting.

The leaders are at the Presidential Villa to present the Police Commissions annual report for 2018. The Inspector-General of Police is meeting with President Buhari barely few hours after he said unequivocally that the Federal Capital Territory is safe, secure and not under any form of siege.

Adamu noted that a comprehensive analysis of crime statistics on major cities across the world would reveal that Abuja has one of the lowest crime rates and remains indisputably one of the safest capital cities in the world.

Amotekun: Laws are not made in AGF’s office, Akeredolu replies Malami

Lagos4Lagos, a project for all – Jandor