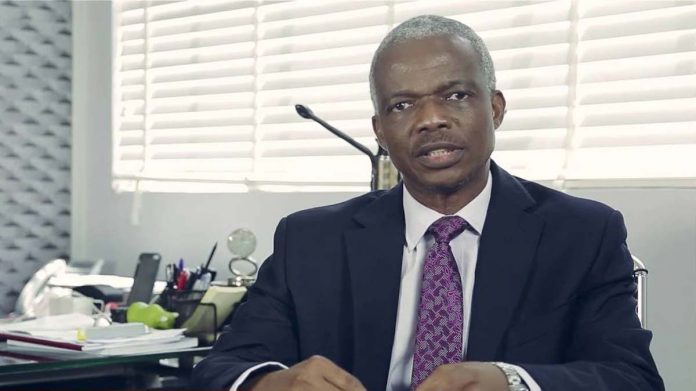 President Muhammadu Buhari on Monday replaced the Economic Management Team with an Economic Advisory Council, the Presidency said. The replaced EMT was chaired by the Vice-President, Prof Yemi Osinbajo. The VP and the dissolved EMT hitherto met every Monday. The EMT rarely addressed the media after meetings, though the members sat for many hours on Mondays.

Aside from Osinbajo, the members of the EMT included the Minister of Finance/Budget/National Planning, Zainab Ahmed; Governor of the Central Bank of Nigeria, Godwin Emefiele; Minister of Industry, Trade and Investment, Adeniyi Adebayo; and Minister of Agriculture, Sabo Nanon. Others included Minister of Information and Culture, Lai Mohammed; Accountant-General of the Federation; Ahmed Idris; Group Managing Director of the Nigerian National Petroleum Corporation, Mele Kyari; and the Director-General of the Budget Office of the Federation, Ben Akabueze.

The new EAC Buhari named on Monday had Prof Doyin Salami as the chairman. Other members are Dr Mohammed Sagagi (vice-chairman); Prof Ode Ojowu; Dr Shehu Yahaya; Dr Iyabo Masha; Prof Chukwuma Soludo; Mr Bismark Rewane; and Dr Mohammed Adaya Salisu (Secretary). The announcement, which was contained in a statement by the Special Adviser to the President on Media and Publicity, Mr Femi Adesina,  “This advisory council will replace the current Economic Management Team and will be reporting directly to the President.

“The Economic Advisory Council will advise the President on economic policy matters, including fiscal analysis, economic growth and a range of internal and global economic issues working with the relevant cabinet members and heads of monetary and fiscal agencies.