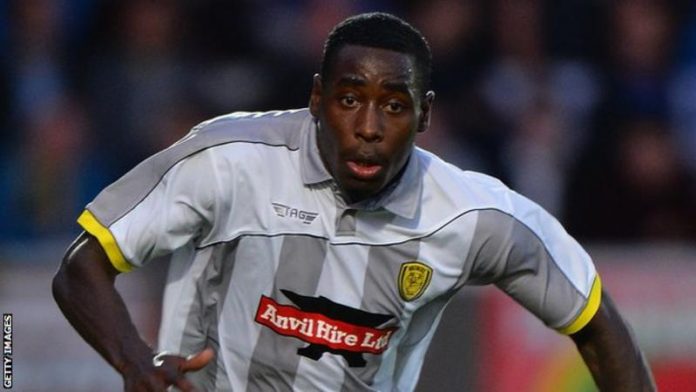 Former Burton Albion defender Kelvin Maynard has been shot and killed in Amsterdam, Dutch police have confirmed. The 32-year-old was shot in his car and police are appealing for witnesses as they search for two suspects who they say escaped on a black scooter.

Officers from a nearby fire station tried to help Maynard but he later died of his injuries. The Dutch-Surinamese player, who also had a spell at Royal Antwerp, was at non-league Dutch club Alphense Boys. “Everyone at Burton Albion is saddened to learn of the tragic death of our former player Kelvin Maynard,” the club said in a statement. “Our sympathies go out to all his family and friends at this difficult time.”

US election results: Trump sues as path to victory over Biden...