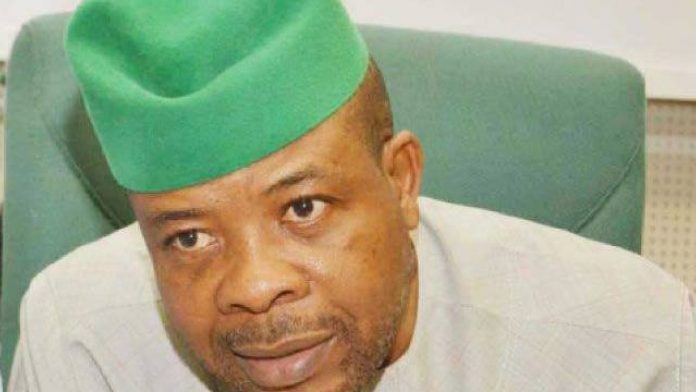 Imo state election tribunal will today deliver the judgment in the petitions filed by three political parties against the election of Emeka Ihedioha as the governor of the state.

The judgment is being delivered at the FCT High Court in Jabi, Abuja after a briefing in Owerri, the Imo State capital, where it had received and entertained several petitions.

The governorship candidates of the Action Alliance, All Progressives Congress, (APC) and All Progressives Grand Alliance (APGA), had filed petitions at the tribunal asking it to nullify the election of Ihedioha of the Peoples Democratic Party (PDP), on the ground that he was unlawfully declared as the governor of the state by the Independent National Electoral Commission (INEC).