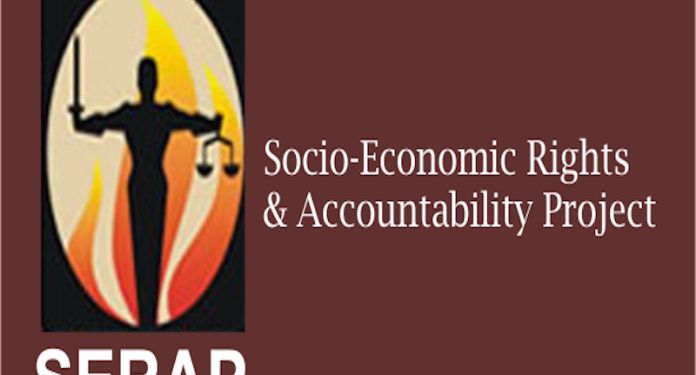 The Socio-Economic Rights and Accountability Project (SERAP) has described the charges of treasonable felony and other counts filed against the detained Convener of #RevolutionNow Protest, Mr Omoyele Sowore, as a mockery of justice.

The group said this in a letter signed by its Deputy Director, Kolawole Oluwadare and addressed to the Attorney General of the Federation and Minister of Justice, Mr Abukabar Malami (SAN).

It described the government’s handling of the cases as persecution and not prosecution, as well as a breach of the rule of law, freedom of expression and media freedom.

SERAP, therefore, asked the Justice Minister to without delay, discontinue the prosecution of Sowore.